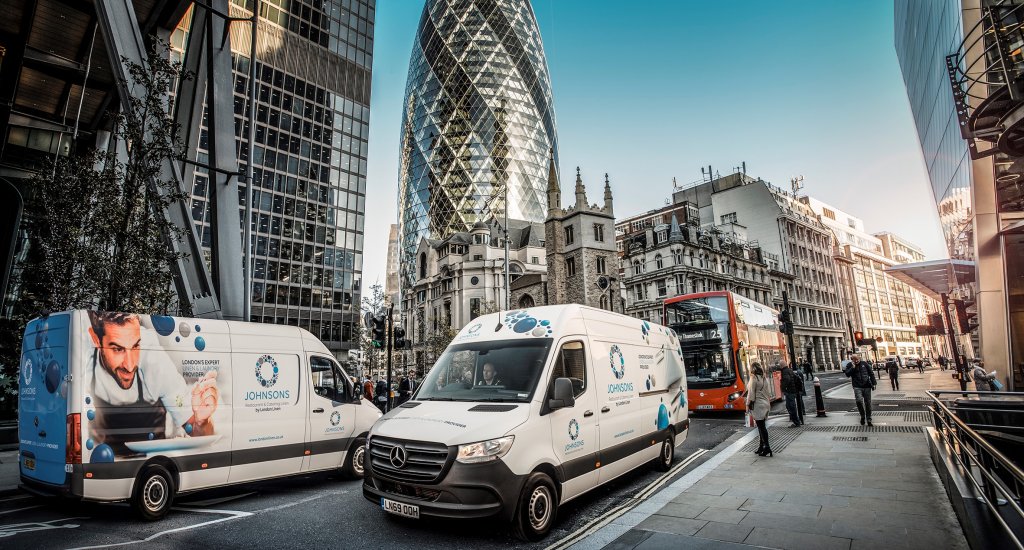 London is a city steeped in a rich culinary history and full of traditional restaurants which are characterful, nostalgic and which are still making their mark on the capital's ever-changing dining scene. Here in this blog, we have listed some of the best in town.

Taking its first incarnation as a small stall selling fresh oysters, shrimps and cockles back in 1742, it could be said that Wiltons is the oldest restaurant in London. Founded by George William Wilton, it soon became a fishmonger shop in 1805 with a sit-in oyster room near Trafalgar Square. Nevertheless, in 1840 that the first Wiltons seafood restaurant opened in St James’ Ryder Street. It has been in Jermyn Street since 1984. Wiltons has very much upheld a reputation as the epitome of fine British dining in London and synonymous for the immaculately prepared fine oysters, wild fish and game. The first Royal Warrant was received in 1884 as Purveyor of Oysters to Queen Victoria, and a second as Purveyors to the Prince of Wales.

Commonly referred to as the oldest restaurant in London, Rules in Covent Garden has been serving customers since 1798 when it was founded by Thomas Rule and still offers the best traditional British food including classic game, oysters, pies as well as puddings. In over 200 years, spanning the reigns of nine monarchs, it has been owned by three families and throughout its long history, the tables have been crowded with writers, artists, lawyers, journalists and famous actors, seen on the walls all around the dining rooms - captured in tons of drawings, paintings and cartoons. Guests have included the likes of Charles Dickens, Laurence Olivier to and even classic Hollywood royalty including Clark Gable and Charlie Chaplin. The restaurant owns its own estate in the High Pennines this is where all of its game is sourced - on which it has built a solid and deserved reputation.

Simpson's-in-the-Strand has to be classed as of London's most historic landmark restaurants. Originally opened in 1828 namely as a chess club and coffee house - The Grand Cigar Divan  Simpson's soon became known as the home of chess. It was an attempt to avoid disturbing the chess games happening that the idea of transporting joints of meat on silver trolleys and wheeling them to guests first came into being, a practise Simpson's still continues today.

One of the earliest Master Cooks insisted that everything in the restaurant be British and the Simpson's of today remains a worthy exponent of the best of classic British fare - think: potted shrimps, roast lamb and steak and kidney pie. Some of the classic regulars included Charles Dickens, George Bernard Shaw and Sir Arthur Conan Doyle.

Here at London Linen, we have been providing the eatery’s of London with the highest quality Linen since 1935. To find out more about the services that we provide, please don’t hesitate to visit our website or get in touch with us. We’d be happy to help.