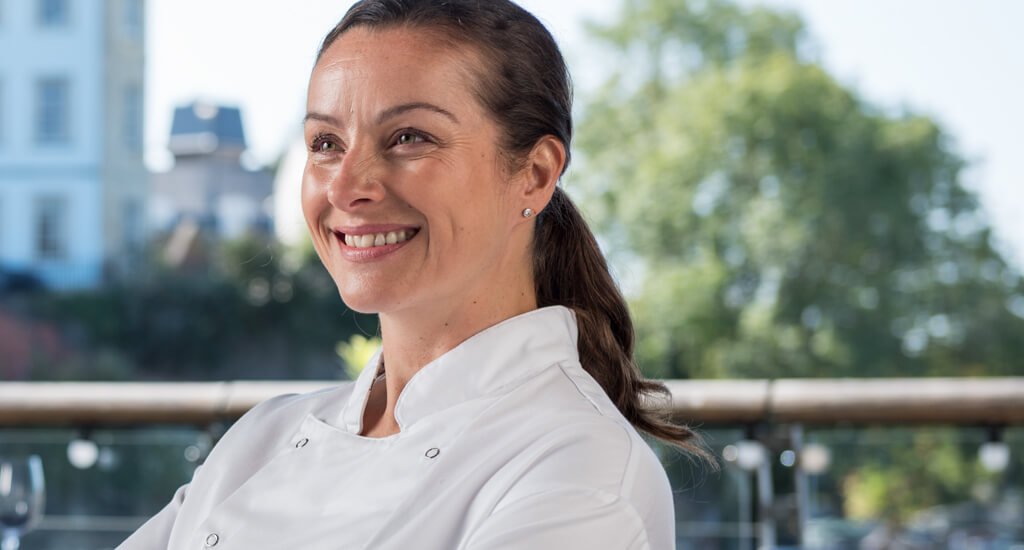 A Brief History of The Chef Uniform

Every aspect of the kitchen ranging from the positions on The Line to the origins of sauces comes from a story and has an important part to play when it comes to the rich history of cooking. The same can be said for chef uniforms and each piece of the uniform serves a specific purpose. If you’ve ever wondered why the hat is so tall or why the trousers have checkers - read on.

Also known as the chef’s hat, the toque originates back to ancient times. Thousands of years ago in Assyria, poisoning was a common way for a person to rid himself of enemies. knowing of this problem, Assyrian royalty selected their cooks very carefully. They selected only their most loyal subjects to be chefs, sometimes even members of the royal family itself and made them members of court. Having to care for the kings’ safety, chefs were paid lots of money and land, to deter the temptation of being bribed by the kings’ enemies. They were entitled to wear a crown of a similar shape to the royal family employing them, although made of cloth and lacking in jewels.

The double-breasted jacket was portrayed in Marie-Antoine Carême’s 1822 illustration, and was in fully in vogue by 1878, when Cherubino Angelica of Angelica Uniform Group began making them. The advantage of the unique wide-flapped jackets was that if the front of the jacket became soiled, the flaps could even be reversed with the dirty one hidden behind so to create a favourable appearance. In turn, the chef could wear a clean jacket for twice as long. In addition, there were two layers of protection from spills, splashes, heat, and steam.

Aprons are to be worn over the jacket and midsection to protect the uniform as well as the chef. With chefs cooking and reaching over large flames, the apron is historically a safety precaution. Now it is worn to keep the uniform clean, protecting the jacket and pants from spills, scalds, or stains. In an 1892 London cookery class for apprentices, it stated “reversing the apron once is permissible and by adjusting the number of folds (over the waist string) stains can be hidden. The instructor, however, warned the chefs-to-be against making the apron ludicrously short by folding it excessively.

A chef’s trousers have a little checkered pattern, which is good for disguising the obvious stains which develop while working. In the US, the pattern is often a black and white houndstooth, while many chefs in Europe prefer a blue and white print.

Here at London Linen, we understand that a high-quality chef uniform is vital for anyone working in the restaurant industry. If you are in need of premium chefs wear for your employees, look no further than London Linen. To find out more, please get in touch.