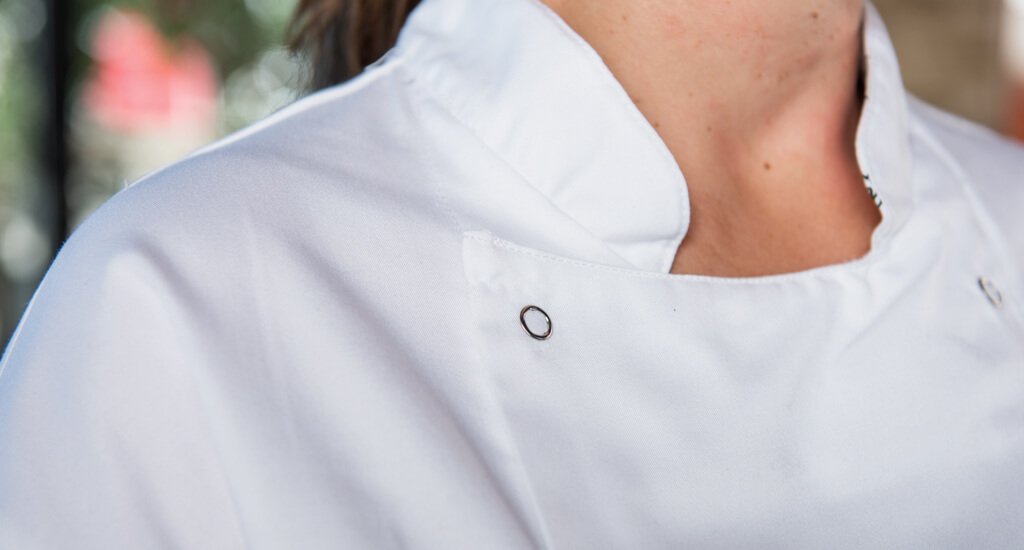 Being the chef to royalty seems like an impossibly glamorous job from the outside; working with the best of ingredients, being flown first class on private jets and enjoying amazing benefits are just some of the things you might associate with the job.

However, what’s it really like to cook for some of the most high profile and securely protected people in the world? While it may vary across the globe, some former chefs have given their insight into what it’s like to cook for the British royal family at Buckingham Palace. From luxury living conditions to careers after the Palace, here’s a small insight into what it’s really liked to be a royal chef.

The royal chef lives on-site in Buckingham Palace itself or nearby royal quarters, and this is probably the case for royal chefs in other countries too. The salary is lower than you might expect due it to being a live-in role, but there are plenty of other perks, including access to the best recreational facilities, an enviable pension scheme and 33 days holiday per year.

As you can imagine, it wouldn’t do to serve the Queen or any other royal food with soil or bugs hiding in it, so every salad ingredient must be thoroughly washed and inspected before plating up. This attention to detail goes for fruit, vegetables and any other fresh food being served to the royals; a piece of eggshell or lobster shell left behind could also be a disaster.

The life of a chef is stressful as it is, but every day is different when you’re cooking for the royal family. As well as preparing meals for the royals and their staff, you’ll be expected to cater for receptions, state banquets and other important occasions such as royal weddings. This means it’s essential to keep your cool when cooking for the some of the most important dignitaries, politicians and officials from around the world.

It’s also important to be adaptable, as on any given day you and your team could be cooking for just one member of the royal family or thousands of guests and staff.

Which foods are off-limits?

It’s apparently a well-known fact that the Queen of England never eats pizza, and smelly foods like onion and garlic are also off the menu before any important meetings. The same goes for shellfish, as the Queen doesn’t want to risk any stomach upsets during important trips or events.

You’ll have a career for life

The prestige that comes from being a royal chef ensures that almost all staff of royal kitchens will have no trouble finding another job. Some have even gone on to publish books based on their experiences, such as Darren McGrady, who was the royal chef at Buckingham Palace between 1982 and 1997.

You may not be cooking for royalty, but high-quality chefs wear is vital for anyone working in the industry. If you’re in need of premium chefs wear for your staff, look no further than London Linen. We stock a wide range of chefs jackets, aprons, trousers, cloths and more, all produced to the highest standard. We’re also proud to offer linen laundry services across the UK, so you can be sure that your chef whites stay pristine at all times. For more information about any of our products or services, give us a call today or visit our website.